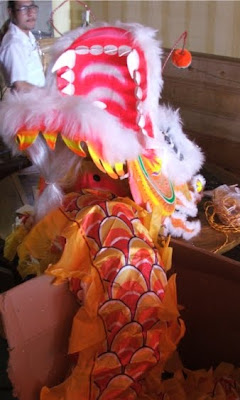 I was recently the winner of an award given by Eater.com for the “Empire Builder of the Year, San Francisco.” I know it's just an internet award, but I'd still like to take this opportunity to thank everyone with whom I’ve worked over the last couple years—guest chefs, cooks, servers and especially the staff of Mission Street Food whose good intentions were as important as mine. Copious thanks are due to investors and kickstarters in Commonwealth and general supporters of benevolent business.

Specific credit should go to Jason Fox, Ian Muntzert, Xelina Leyba and the Commonwealth team, and to Danny Bowien, the Mission Chinese Food staff and the owners of Lung Shan, though I am happy to accept on everyone's behalf as kind of the den mother/crazy uncle of the two operations.

Special thanks to my wife Karen Leibowitz without whose love, support and expertise, none of this would have been possible.
Posted by MSF at 12:08 PM